Become an elite authority on African American history, which no Harvard professor will be able to combat, at a fraction of the cost of a single credit at one of these socialist dominated Ivy League indoctrination centers. 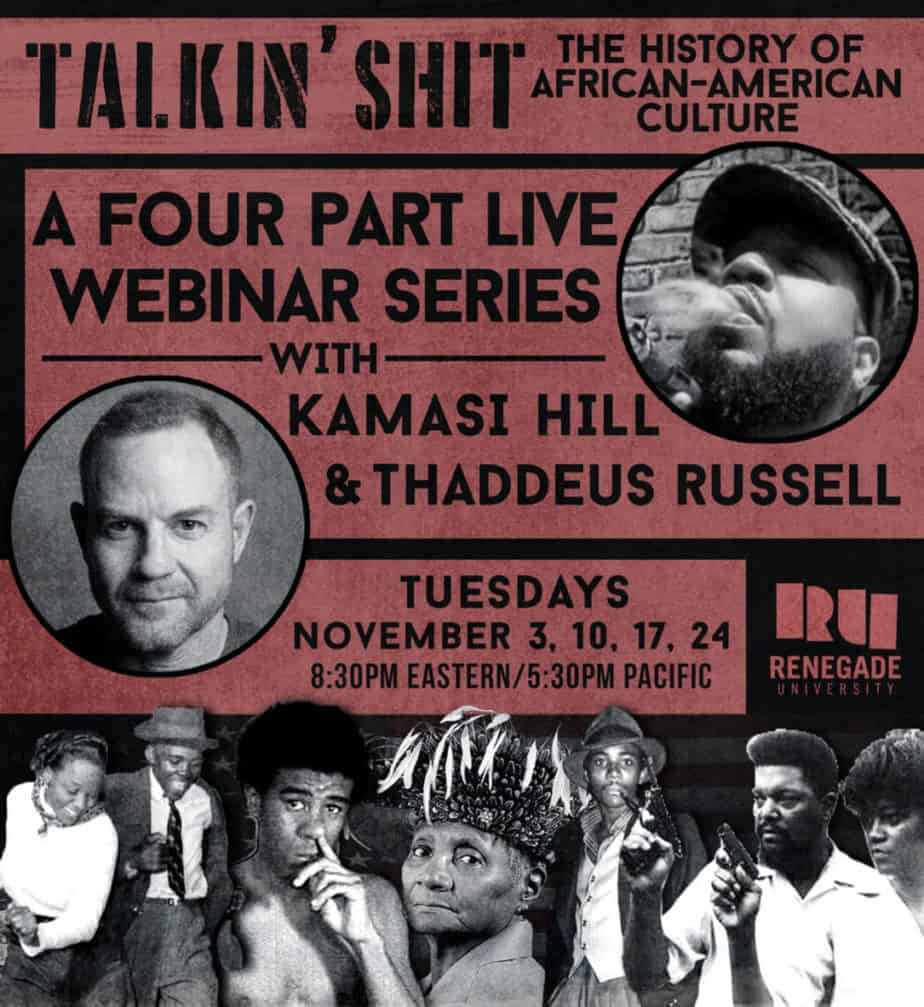 Become an authority on African American history—and win debates—by learning information that Harvard, Yale and other universities are afraid to teach.

Over the last two centuries the cultural forms created by American slaves and their descendants have been welcomed and often worshipped in nearly every country in the world. Outside the United States the most famous and popular Americans have always been black. No president or general has commanded more international attention and admiration than black minstrel and vaudeville performers of the 19th century. No American politician has been more influential or beloved globally than Louis Armstrong, Aretha Franklin, Muhammad Ali, Michael Jackson, or Beyoncé. Authoritarian regimes in Nazi Germany, the Soviet Union, and the Middle East outlawed African-American culture because its libidinal and liberating nature was often more popular among their populations than the repression required by fascism, communism, and sharia law.

In the United States, black culture has been simultaneously derided by elites—including black elites—who often see it as a threat to foundational, puritanical American norms, and envied and emulated by masses of ordinary Americans of all colors. The music and comedy of slaves became the most popular form of entertainment in the world. Black fashion became American fashion. Black dialect became American slang. In lower-class saloons in early America, in the jazz clubs of the 20th century, and at the hip-hop concert arenas of the 21st century, black popular culture has integrated more people through voluntary desire than the coercive measures of affirmative action or school bussing ever could.

This is a course other universities wouldn’t dare to offer: a politically incorrect, renegade history of black America.

Session 1: Tuesday, November 3, 8:30 PM Eastern
The World the Slaves Made

Kamasi C. Hill is a historian, theologian, educator, art curator, and filmmaker. Born and raised in Detroit, Michigan, he attended Detroit public schools, graduated from Howard University, and received his PhD in religion from Northwestern University, where he specialized in the history of African-American religion and culture. He lives in Chicago and teaches U.S. and African-American history at Evanston Township High School. He has curated more than 300 pieces of original African and African American art, and work from his collection has been exhibited at the Museum of Science and Industry, DuSable Museum, and the University of Chicago. Kamasi also wrote, produced, and directed the documentary film Born in the Struggle, on the lives of children of black radical activists from the 1960s and 1970s.

Participate in a course related social media network with others taking the course.